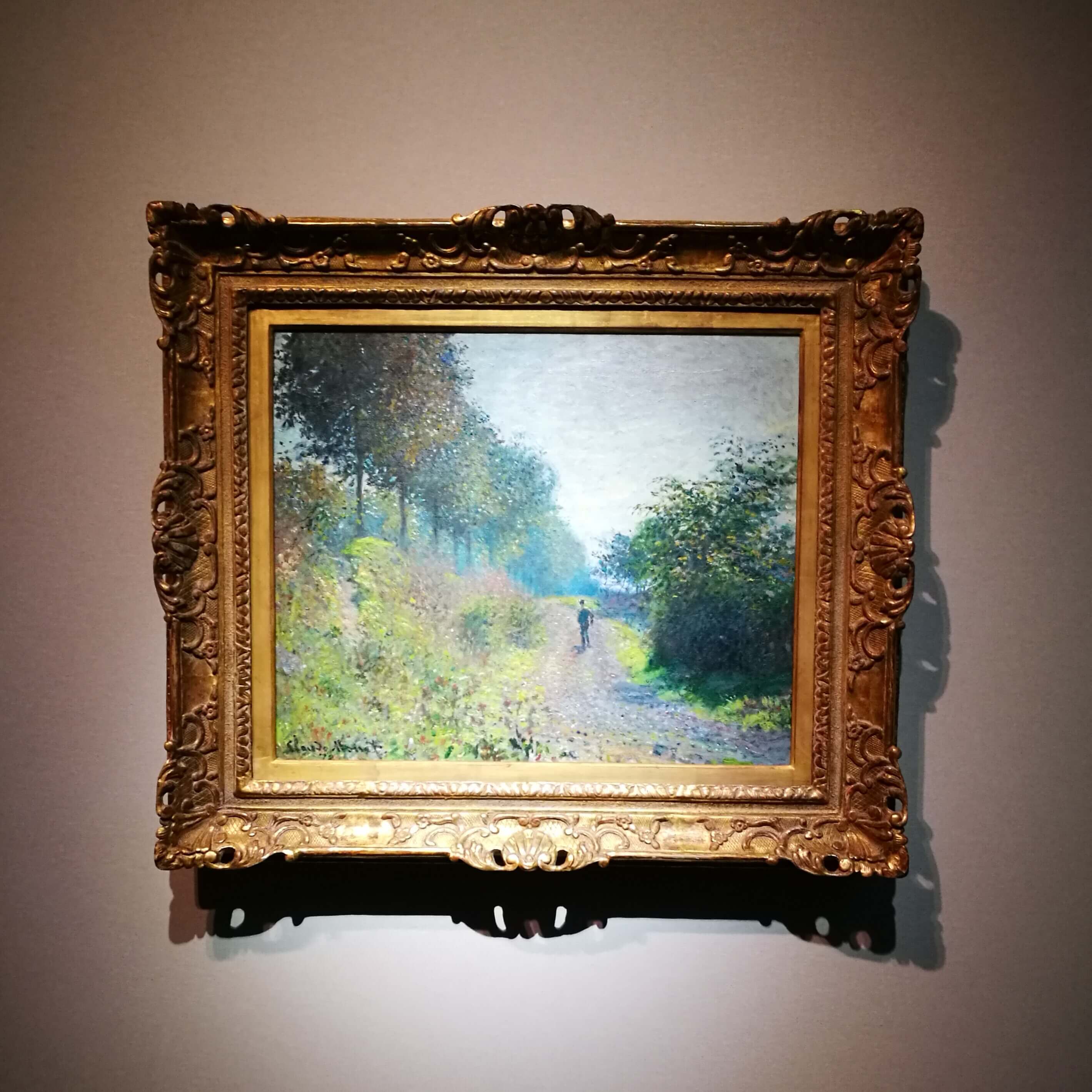 28 Mar Make way for emotion. To find sense, we must rediscover our sensations.

Posted at 09:37h in Esxence Correspondances by Admin

“A work of art that does not begin in emotion is not art” (Paul Cezanne).

Impressionism is painting en plein air that captures the energy, the colours and the movements of the landscape.

‘Emotion’ is the keyword in 2018 for luxury sector brands (Prediction Report 2018, Positive Luxury). In a market that offers everything, where desires are met almost too quickly, we search more or less unconsciously for something that will shake us, shift us and move us. ‘Emotion’ comes from the Latin emovère, which means to transport something outwards. We become emotional when we are transported outside ourselves.

That is how I like to imagine artistic perfumery, as something capable of creating sensations that transport the body into other worlds, enabling us to sense landscapes, seasons and colours and breathing life into the dreams of fragrances so that they will come to life elsewhere. So much beauty that it makes your head spin…

Our sense of smell has an incredible emotive force, and that is what has made the way it relates to society and the intellectual community so contradictory. This sense has been considered, alternately and ambivalently, to have both a negative and a positive character: a pleasant perfume can enable us to contemplate beauty and nature, but at the same time it may also enthral and enslave our senses. Our sense of smell also certainly has something of a disloyal streak: while it enables us to enjoy enchanting aromas, it also leaves us no way of escaping the most nauseous of stinks.

A sense that proved useful to such poets as Neruda and Baudelaire, it has been criticised or neglected by philosophers and anthropologists: its transience and its inevitably subjective character make it hard to analyse. Aristotle and Plato described it as a mediocre sense that is rather underdeveloped in man compared to animals; perfumes are fleeting, so difficult to investigate. Yet both of them expressed their appreciation for the pleasures of the nose: Plato numbered them among pure pleasures, by which he meant the ones that depend solely on the intellect and not on physical needs, while Aristotle stated that enjoying good perfumes is beneficial to man’s health. At the same time, however, both of them felt they had a duty to warn against the dangers that lurk in sniffing: the danger is that the pleasurable effusion of perfumes and ointments may displace reason, pervade the soul and lead mankind to licentiousness and intemperance!

The Traité des sensations, written in 1754 by Etienne Bonnot de Condillac, paved the way for renewed interest in the body and sensations, aiming at demonstrating how “all our faculties derive from our senses or, to be more exact, from our sensations”.

Condillac created a metaphorical statue in the image and likeness of man, imagining that he could break into its marble shell to discover the five senses, but ‘opening’ them up one at a time. The first to be thus discovered was the sense of smell: the author demonstrated how, with this single sensory perception, the statue was already capable of comparing, remembering, formulating desires, loving and hating. In short, “with a single sense, it has as many faculties as with all five senses taken together”.

Taking his inspiration from Condillac, Rousseau focused on how important the senses are from the very earliest years of life:

“The first faculties that are formed and perfected in us are our senses. They are therefore the first ones that we should cultivate: they are the only ones that we forget or that we neglect most.”

In his Emile, Rousseau distinguishes between the primitive and the civil sense of smell: the former is vital for survival, both for primitive man and for animals; while the latter acquires a social function: “it is the sense of our imagination” and facilitates fantasy, dreams and love.

So has the time for a sensory and emotional renaissance finally arrived?

Art, more than anything else, is the expression of the questions of its day. And it seems to me that this emotional urgency can also be captured in contemporary art. What I have in mind, in particular, is the ‘exhibition’ of Tino Sehgal (who won the Golden Lion at the Venice Biennale in 2013), which just closed at the OGR in Turin. More than an exhibition, in fact, it was a collective choreography: about 50 players who moved continuously, dialoguing with the visitors, while the visitors themselves also became players. A swarm of bodies that generated an endless array of situations. What happened to me when I entered the enormous space of the OGR can only be described as emotion. It was energy that came from movement, from relating to other people. Something that went beyond art. In one of the rare interviews he gave to Alessandra Mammì, the artist described this energy saying “it’s the difference you find between landscape and weather. The landscape is a work that remains fixed in time, but it is formed and transformed by the atmosphere: a fabric of light, wind, rain and sun in continuous mutation. And that is what I look for.” Isn’t that what we are all looking for?

By Beatrice Balzarotti – master’s degree in Anthropology & Ethnology. She studies the forms of communication in their cultural framework, with a sensorial and emotional perspective.